We Know Your Type (and Our Type)

When I began my studies in design school, my ambition was to hone my skills in representing ideas visually, and by visually I meant “pictures, not words.” It was not until I was introduced to the aesthetics of typography that I gave any serious thought to the forms of letters, and what those forms might express, in addition to the words those letters might compose. It was during the process of choosing a font for a corporate identity that I was truly struck by the significance of typography. I scrutinized hundreds of fonts, with a growing realization: “No, fonts are not all the same.” My appreciation for the letterform has never been the same since that time.

In Western cultures we appreciate the importance of written language, even while we accept its existence as a matter of course. We value the written word for its capacity to lend actuality to our thoughts, and to accurately reproduce information across distance and time. Whether either of these ends is perfectly possible, we still esteem written language on these merits. You may be fascinated to know that alongside the content that is preserved in the record of history by the written word, there is a similarly rich history of the written word itself. 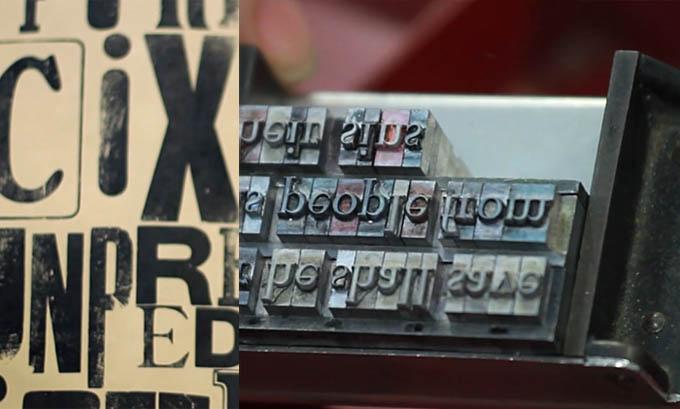 Here is a brief video that talks about the movable type printing process. Many of the fonts that you may find to be fun or fancy, with a hint of an antique quality, were born during the heyday of movable type. Invented nearly a thousand years ago, the process was refined by Johannes Gutenberg around 1450. This simple process facilitated ready access of precious information to an entire continent, and later the world. 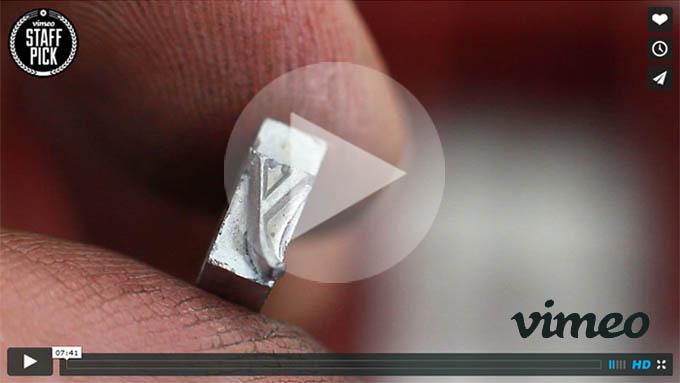 Just as each printing process possesses a distinct character, letter forms also reflect the time in which they were made, as well as the qualities and character that the founder intended the font to have. Properly understood, a font can be almost as distinctive as a painter’s brushstroke, qualified for a highly specific purpose. And fonts can be appreciated just as much as paintings created by masters.

Take a moment to consider the shape of the letters that you read in books, magazines, posters, and websites. Why should a font be round and short, instead of thin and tall? What kind of feeling do you get from one versus the other? These are questions that you may not ask yourself consciously, but the answers are affecting you behind the scenes. Part of our role as designers is to understand how a font can affect the reader: the attitude that the font evokes, the legibility of the text, and even the speed at which a font can be comfortably read. When you meet us, feel free to come to us with your font questions. We will satisfy your curiosity!