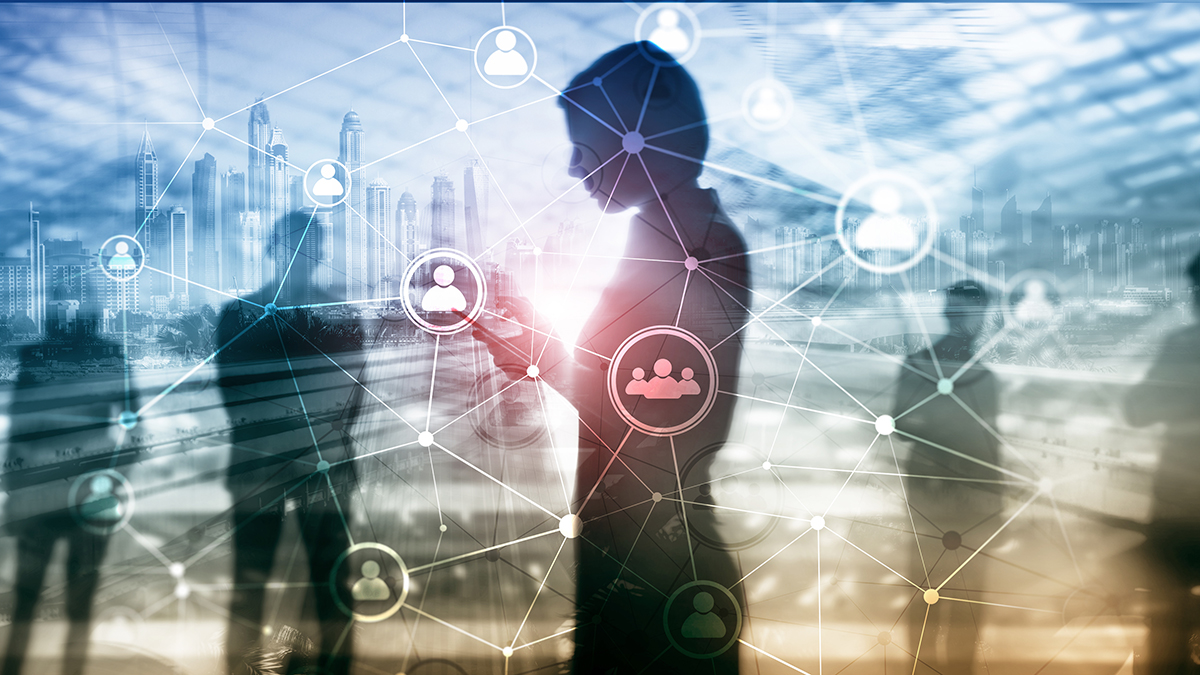 When we first hear the term “online networking” our minds immediately thinks of the platform Linkedin. According to the Huffington Post, Linkedin has become one of the most powerful marketing tools of the 21st century. LinkedIn operates the world’s largest professional network on the Internet with more than 313 million members in over 200 countries and territories. Professionals are signing up to join LinkedIn at a rate of more than two new members per second. This rapidly growing social networking site allows for a person to gain hundreds of connections that would otherwise take years to do if it were through in-person networking. Linkedin is just one of the many social networking sites that provide ways to connect quickly and efficiently. You are able to not only search for connections, but also see suggested connections that relate to your degree, current connections and friends’ connections. What do you do with these hundreds of connections though? Well, online networking provides a great first connection to ease you into meeting face-to-face. You can connect with someone, message them and plan on a time and place to meet in person. This allows you to make a less-intimidating first contact, and then follow-up with a more personal form of communication, therefore maximizing the best of both worlds.

Just because we are in a digital age does not mean that face-to-face networking should be lost. It is hard to build a meaningful relationship online. The type of relationship in which someone would be willing to go out of their way to help you requires a certain amount of depth, which is difficult to emulate online. Knowing how to network in person effectively can be one of the greatest tools you have for developing your career and forging new business relationships. A single, digital face in a sea of millions is far less memorable than a face-to-face interaction. In a world where everything is done online, you will stand out if you make it a priority to attend networking events. Being able to look someone in the eyes and shake their hand can never be replicated online. Meeting someone in person as opposed to online also allows you to speak up and respond ‘in real time’. So many things can be misread and misinterpreted online, so it is important to be able to communicate with someone while you are standing in front of them. This goes hand-in-hand with being able to show your personality during an in-person networking event. Online networking can only take you so far, sooner or later you will have to meet in person for an interview, so it is always beneficial to have met your connection before the interview, or at least have had practice interacting with professionals. This way you are prepared and know how to interact with each other. There are obvious benefits to both ways of networking. Online networking allows you to make connections quickly and with a wider range of people from all over the world. In-person networking, on the other hand, creates meaningful and memorable relationships. Networking is so vital to the business world that it should not be limited to this or that. When you are networking you should join social networking sites, but also make it a priority to attend networking events as well. There should be a balance between the two, meaning that you should not spend all of your time building your number of connections online, or spend all of your time trying to connect with people strictly in person and nothing else. Experts agree that the most connected people are often the most successful. When you invest in your relationships, either online or in person, it can make a significant impact on your career. Networking helps you to develop and improve your skill set, stay on top of the latest trends in your industry, meet prospective mentors, partners, and clients and gain access to the necessary resources that will benefit your professional development. Taking this initial step into the business world is necessary, and whether you decide to network online or in person, be sure to have a healthy balance by creating a professional online profile as well as letting your personality shine through at networking events.