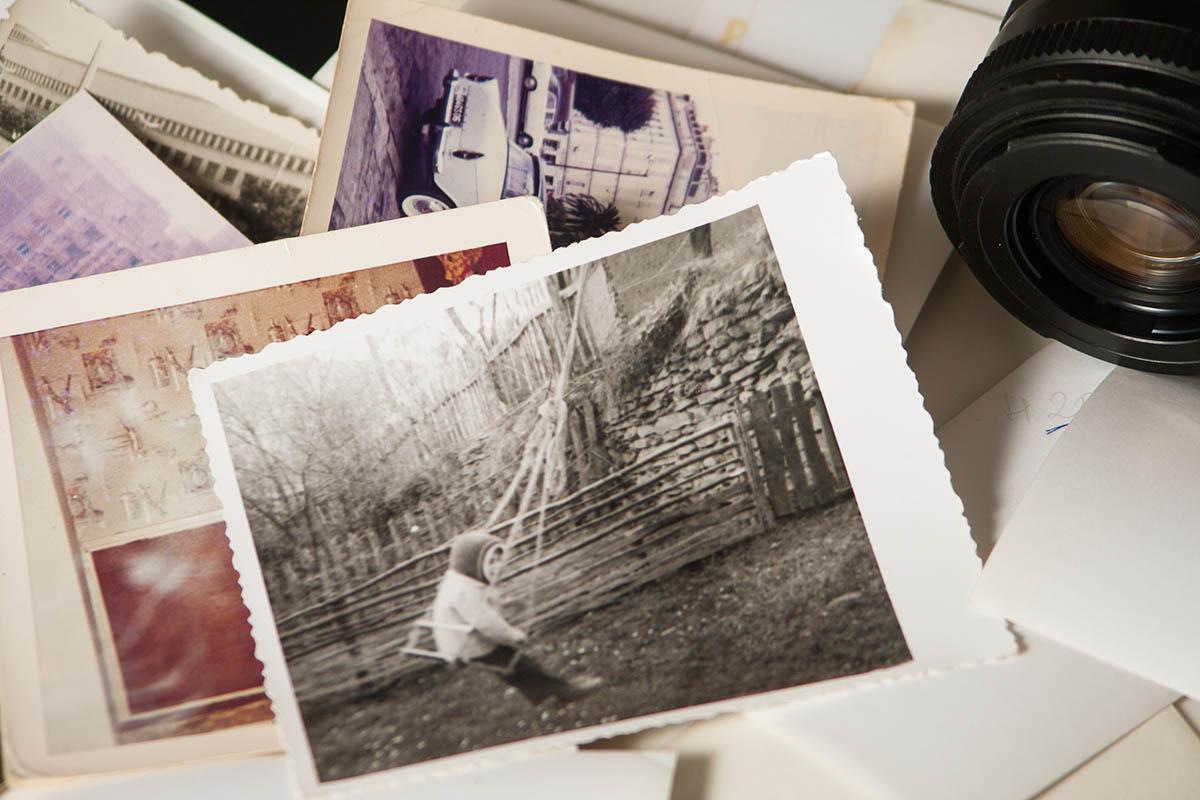 Why are we so drawn to the past? What is it about the “good old days” that make us feel better? Maybe we believe that times were simpler back in the day and we didn’t have the problems that we do now. Whatever the reason, nostalgia has become an effective tactic in a marketer’s toolbox, and marketers are taking advantage of it in the business world.

Take for example that State Farm Scooby Doo commercial. Who doesn’t love seeing the team’s Mystery Machine crash and the State Farm agent, Lucy, come to the rescue? Creative director Emily Sander told AdFreak, “Pairing Warner Bros’ Scooby Doo allowed us to demonstrate that heritage of helping a unique way, showing how far it extends - even to the animated, mystery-solving Scooby Doo Gang of friends from 1969.” This strategic move allowed consumers to reminisce about an old cartoon and associate their positive feelings toward State Farm.

How does nostalgia marketing work? It’s simple. Emotion. We’re all familiar with the different types of persuasion: ethos, pathos and logos. So it makes sense that advertisers use these different types of persuasion in their commercials. However, nostalgia is special. It is usually attributed with positive emotion (Sarah Mclachlan's ASPCA commercials can only go so far). According to the Search Engine Journal, “Other researchers have found nostalgia is triggered to help cope with stressful moments and life transitions.” Humans genuinely feel better when they are nostalgic, so why not turn that concept into a marketing campaign for consumers?

There are different ways you can use nostalgia marketing to enhance your brand. For example, when ‘Anchorman 2: The Legend Continues’ was playing in theaters, Dodge used Ron Burgundy as spokesperson in its commercials promoting the Dodge Durango. And it worked. Sales went up fifty-nine percent after the commercials aired in October, according to Edmund.com analyst Michelle Krebs. The number of people that visited Dodge’s website went up by 80 percent, and the commercials were viewed more than twenty-one million times on YouTube.

Another example would be SunnyD in 2015. The classic ‘90s commercials were reinvented. The pre-teens they used to feature are now in their 30s and still rollerblading. This parody-like commercial showed the adults coming home from skating all day in their retro outfits to their disapproving mother. We are told that for the last two decades, the son has been unemployed and spends all of his time with his friends drinking SunnyD. The commercial is silly but provides a few laughs and reminds the viewer how long SunnyD has been around.

Nostalgia marketing is a great strategy for today’s marketing professional. It isn’t the easiest task. Incorporating an idea from the past with your modern product or service takes creativity and sensitivity. You don’t want to be responsible for tarnishing a beloved icon’s reputation. However, when done correctly, it can have a powerful influence over consumers. Even if it doesn’t generate loads of profit, it’s always fun to relive old memories.