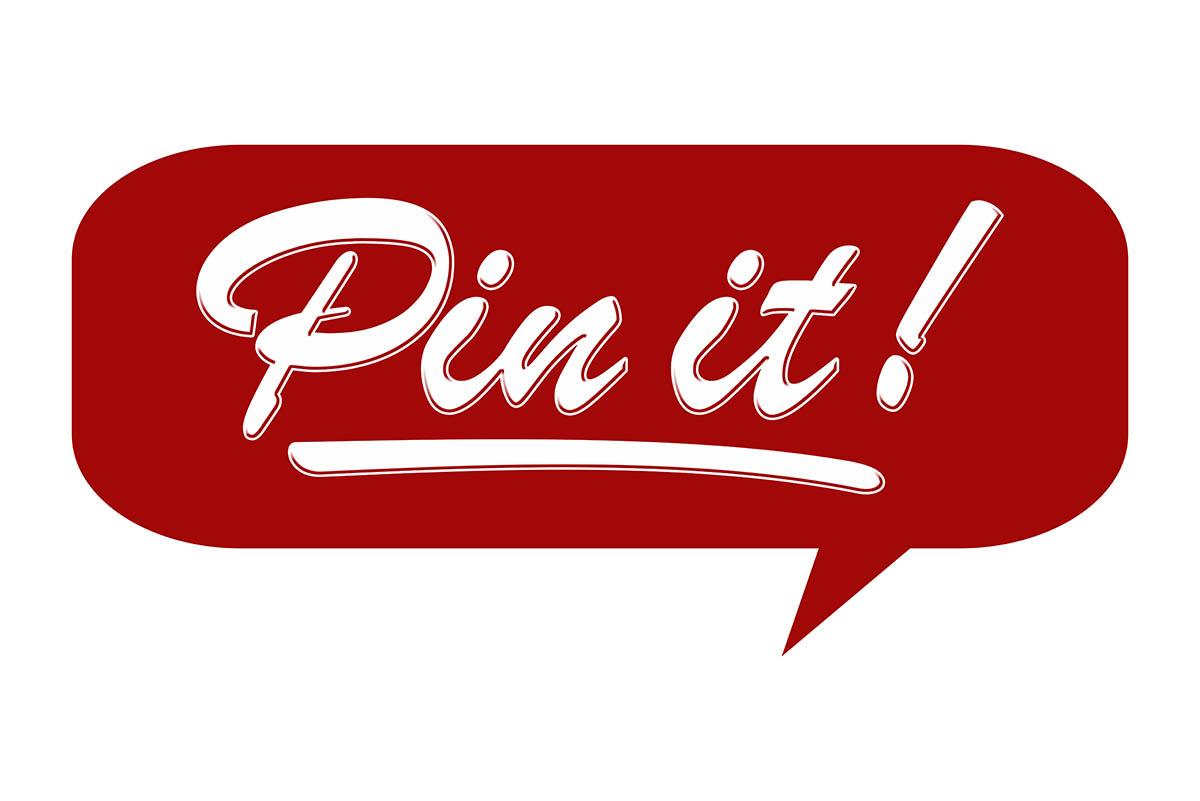 Pinterest is a free, social media site that allows its users to save, categorize, and share images/videos onto a virtual pinboard. It is the third most popular social media site. You can create a pinboard for any range of topics from motivational quotes to recipes and much more. It’s different from most social media sites because it has an emphasis on products rather than friends and family.

According to a study done in 2016 by the Pew Research Center, 31% of all Internet users have a Pinterest account, and 34% of these users are between 18-29 years of age. In addition, more women use Pinterest than men; however, the number of male users has been increasing.

So What Does This Mean for Businesses?

Pinterest isn’t just for personal use anymore. According to Business Insider, it has become a top-referrer for e-commerce sites and generates 400% more revenue per click than Twitter. More companies have realized the potential that Pinterest can have for their business. In fact, there has been a 27% increase in Pinterest accounts made by Fortune 500 companies that are joining the 500,000 other organizations already on Pinterest.

Pinterest works differently for business accounts than for personal accounts. These accounts provide extra features to help increase a company's online presence. Some of these features include educational marketing materials, Pinterest analytics, Rich pins, and much more.

Pinterest also has ads on its site that are called “Promoted Pins.” Pinterest wanted to create ads that weren’t intrusive but would give value to the user. These ads have been specially formulated for the person viewing them. Pinterest picks ads that a user may find relevant based on what they have been pinning. There is also an option to provide feedback on these pins so Pinterest can continue improving the quality of the ads in the future.

Pinterest has quickly become a useful marketing tool for businesses worldwide. It draws its success from its high amount of user engagement, allowing Pinterest to convert more browsers into buyers and drive traffic to their users’ websites.

Even though the number of men using Pinterest is rising, you may not find success marketing to them using this particular social media site if they are your only target market.

This shouldn’t be a problem if you are pinning original content. However, if that is not the case, make it clear that what you pinning is not your own.

If you haven’t already, putting your business on one of the fastest growing websites can only enhance your company’s online presence. Pinterest can help drive more traffic to your website, track what products are most popular and help turn users into paying customers. 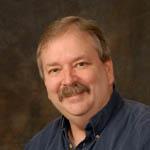