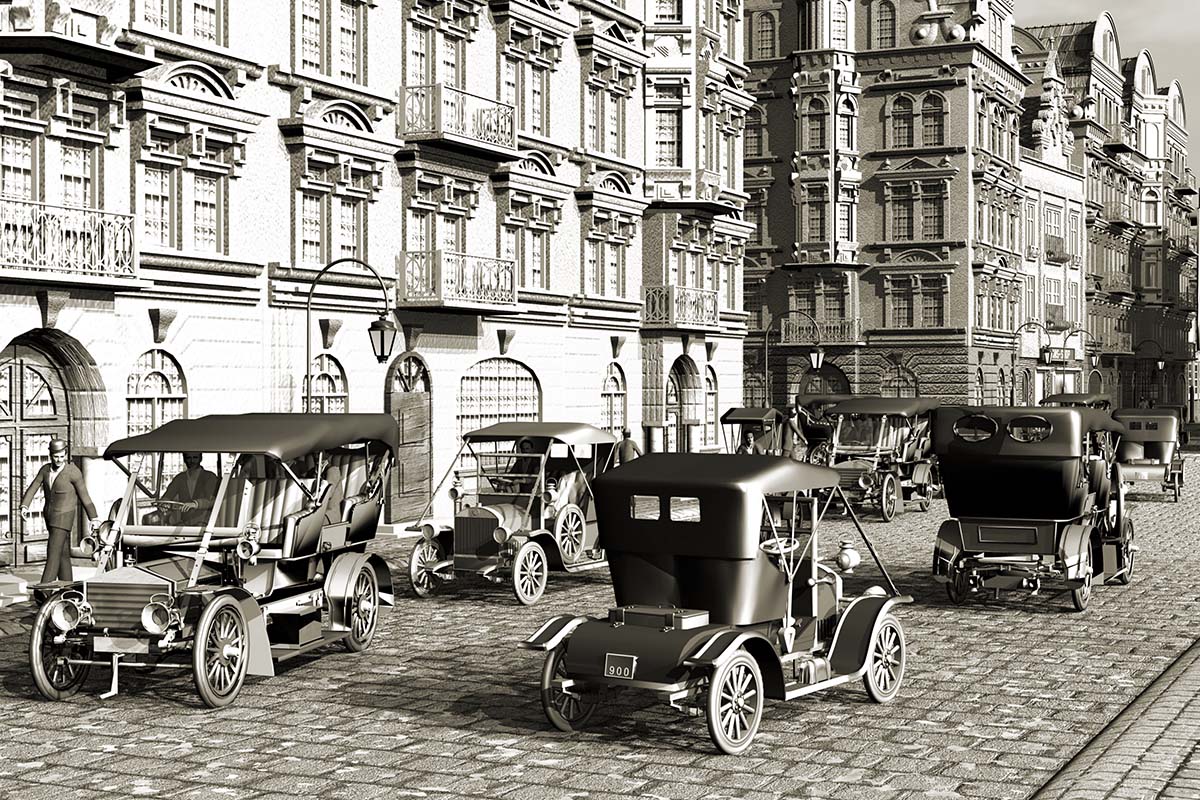 Long before social media and Google ads, advertising had just begun to pick up in the United States around the 1920s. After the first World War when a sense of normalcy returned, everyone including businesses had a different outlook on life. As people began returning home from war, the economy was improving which made it a perfect time to encourage people to invest in their businesses and products. There are many differences as technology has advanced on the best ways to advertise your business throughout the decades.

Advertising in the 1920s

Without Google ads, advertising in the 1920s focused on primarily using eye-catching advertisements to entice their customers. The most popular ways to advertise in the 1920s included newspapers and magazine ads. People would spend money on advertising their brand across billboards, shop windows, and movie theater advertisements. The main design of each ad was to appeal to the “everyday man.”

The “golden age of the radio” began in the 1920s which refers to the rise of popularity of the radio. This made radio advertisements extremely popular. Radios gave businesses a way to advertise and communicate to a much wider and more diverse audience. Businesses were given a different kind of voice with the radio. The radio debuted in the United States in 1922, and radio advertising is still used today!

As advertising began to grow people began to research the best ways to advertise their business. People began creating marketing departments within their companies. Unlike today’s marketing, there was no way to track purchases to see how effective the marketing really was. The only way to figure out how well your marketing strategies had done was to look for an increase in revenue at the end of the month.

Advertising in the 2020s

Looking back over the past 100 years you can see the obvious changes and improvements in marketing techniques and trends. There are advertisements everywhere you look now on social media, YouTube, pop-up ads, billboards, and so many more platforms.

Not only have marketing trends changed over the years, but the rules for marketing have also become much stricter to prevent false advertisements. For example, when Coca-Cola first launched, they were advertised as medication and claimed to cure headaches with its controversial ingredient. Today, marketers must ensure they are advertising their product for exactly what it is, so they are accurately representing the product and not misleading their customers.

Over time you can tell there have been marketing advancements over the past 100 years. However, you can still see glimpses of the 1920s in design, fashion, and culture in modern marketing even though the majority of marketing today is a result of modern technology. The modern technology used in advertising allows you to almost immediately track how well your ads are doing. This helps let you know what's working for your business and what you need to change.

After the COVID-19 pandemic, marketing began to take off again in a similar way to after World War I. Marketing has grown tremendously since the 1920s and it will continue to grow. To ensure your business will continue to grow, Inner Spark Creative can help! At Inner Spark, we want to help your business grow, and we have all the modern technologies to make it possible! We can help you figure out which strategies work for your company and how to implement them successfully.