The Best Length for Your Social Media Captions 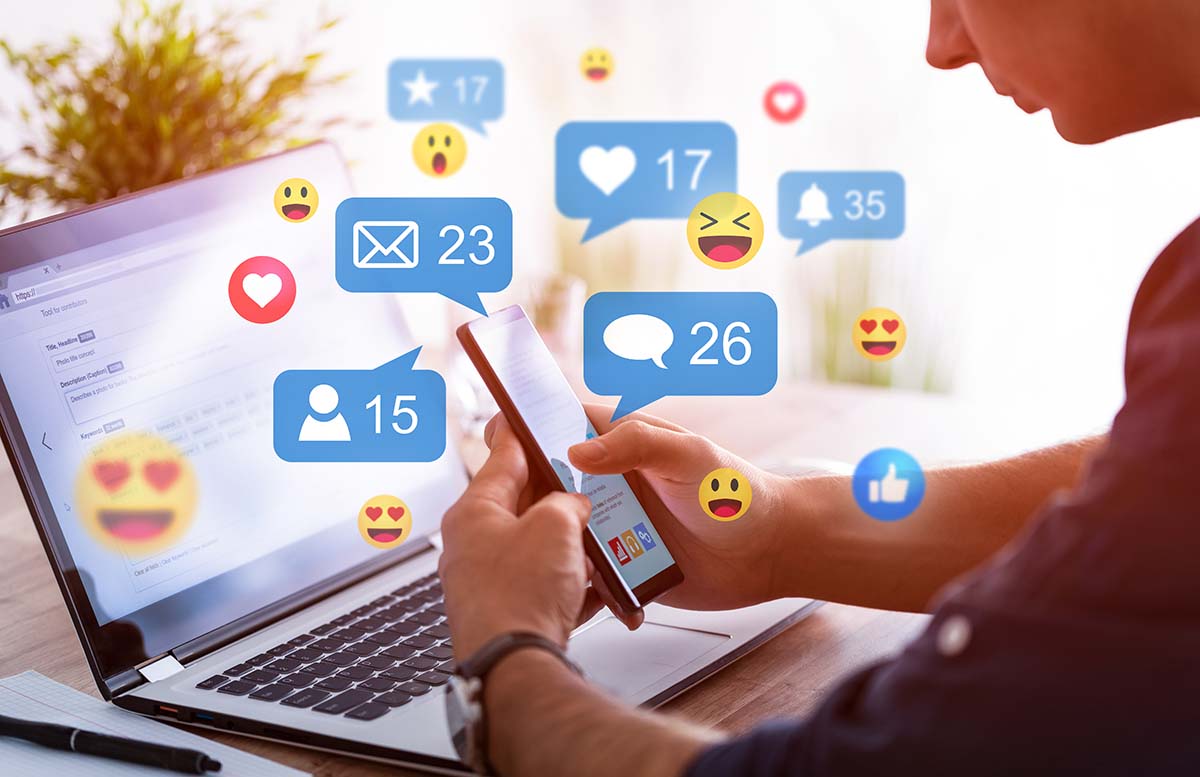 It is important to accurately portray your brand's voice throughout your various social media accounts within the captions. This will not only help you with your brand's cohesive voice but also help you reach a wider audience. Because every social media network has different requirements, it is important you are catering your captions to each network. While this does not mean making the exact word count, it will help you optimize the more effective caption and format for each platform. Three of the major social media networks used for advertising include Instagram, Facebook, and Twitter.

Instagram has been a successful network for social media advertising due to its photo sharing capabilities. Instagram stories receive more views on average than actual posts because the Instagram algorithm is not always in order of most recent posts. The max character count for an Instagram caption is 2,200 characters. The best posts are the ones with the best crafted captions no matter what the length is. However, always make sure to include a caption! Engagement decreases by 4% to 6% of posts do not include a caption. Other analyses have shown that posts between 1 to 20 characters and 2,000+ have seen engagement boosts. This being said if you have a story to tell make sure you tell it effectively. Either way crafting your voice and brand on Instagram should help with engagement boosts on Instagram.

Like most ads on various social media networks, they will be cut off after more than 125 characters, making people less likely to hit the “more” button. Microblogging should be left for Instagram posts which can allow for larger character counts.

Microblogging is the latest Instagram trend. This has been a very successful way to reach out to an audience because people love human-to-human connections. Readers want to feel like they can trust you and know you well. Therefore, storytelling and microblogging are great ways to connect to an audience and draw people in.

The key to Facebook marketing is keeping advertisements short and sweet! Because Facebook cuts the longer captions down, people are less likely to click show more if they are unable to read the entire caption when casually scrolling, resulting in a decrease in the number of views. Therefore, having a call-to-action is more likely to grab a viewer's attention.

Most professionals have established that the most effective Facebook posts are the ones with characters below 100. Posts when a character counts between 40 and 80 have the highest engagement.

Twitter has the shortest character count of all social media platforms. Originally each post could only be 140 characters max, but in 2017 they bumped the character count to 280 max. Even though the length has increased, Twitter still tries to focus on short and descriptive messages. This way they are able to get their point across in a quick and impactful way. According to Hootsuite, Twitter posts with a short to medium character count are the most impactful and effective. Therefore, attracting the highest level of engagement.

At the end of the day, there is not much wiggle room when crafting a tweet. Even if your posts are close to the 280 character count, do not fret. Twitter extended the word count to make sure your posts will be effective and make the most sense.

How a Social Media Manager Can Help

Having someone monitoring your social media will help keep track of caption lengths for your different social media accounts. They will be able to help manage which captions will be more engaging and whether or not hashtags will be beneficial for a post. A social media manager can also create a content calendar, so they are able to make sure you are posting a good amount to keep your engagement up.

At Auburn Advertising, we can help you boost your social media engagement by helping create captions and managing a content calendar. Whether you are starting your business or trying to expand your audience, Auburn Advertising can help! Contact us today and we can get started!