The Importance of Emotion in Advertising 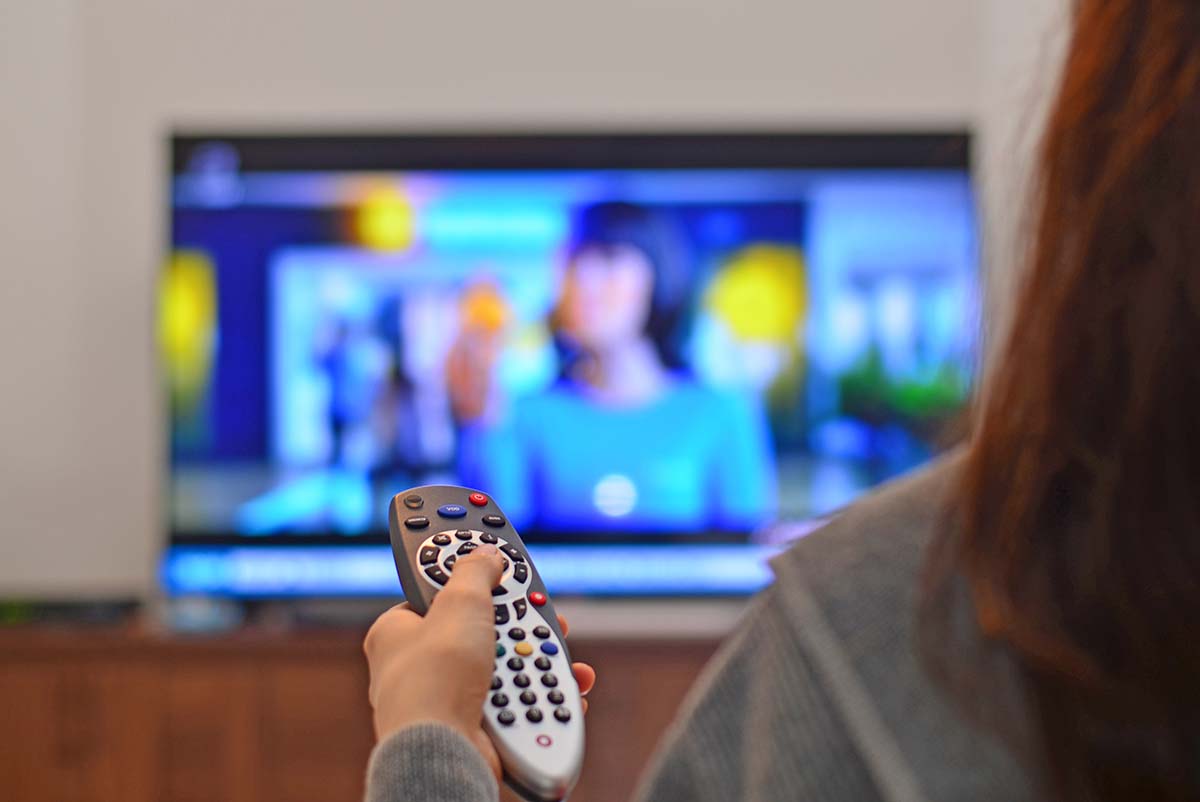 When you choose to share an ad with friends, it is most likely because that advertisement made you feel some emotion, not due to how informative it was. Studies have shown that the majority of the time, it is our emotions that influence us to make decisions and buy products. If you are wanting your ads to be discussed as much as the latest Superbowl tear-jerker, you must first understand the importance of using emotion in advertising.

To learn how specific emotions are targeted in the world’s most successful ad campaigns, we must discuss the six universal emotions.

Probably the most common emotion advertisers aim to capture in their advertisements, positive and heartwarming ads are sure to be the talk of the town! Social psychologist Jonah Berger found that positive advertisements were more likely to be shared than negative ones due to people wanting to share the joyous experience with others.

Normally a tactic used in political ads, provoking anger in an audience base is a surefire way to prompt discussion and debate further attracting people to your ad!

“In the Arms of an Angel” may start playing in your head when asked to think about sadness in advertising. Non-profits, such as ASPCA, commonly use this approach to have audiences key into their empathetic side and want to volunteer or make a donation. Even though positive ads can lead to more shares, negative advertisements have been said to attract more clicks.

Fear is typically implemented in campaigns to deter people from a certain behavior such as drug use or texting and driving. The World Wildlife Fund has been seen using this tactic to create awareness for climate change by depicting what the world could look like if action isn't taken now.

An ad that leaves consumers in pure shock is sure to attract some eyes! This surprise can be in combination with any of the above emotions to elicit a certain behavior from audiences.

This emotion can tie in with anger when used in advertising to make a person become frustrated with an issue and change their behaviors. One example includes anti cigarette smoking ads depicting images of blackened lungs encouraging the public to steer clear.

Many people will argue that their logic does the decision making in their brain, however studies have shown that our instinct is to emotionally react before thinking through a decision. This being said, the emotions you portray in your advertisement create the foundation of decision making in your consumer. When performing fMRI tests on people while having them evaluate products, the limbic system of the brain which contains our feelings and memory lit up more than the data processing areas of the brain. Thus proving that tailoring to your audience's emotions has more of an impact than strictly logistical persuasion.

Now that you have been convinced to take a step in a new direction with your next ad campaign, where do you start? A brand has numerous choices to consider when deciding to move forward with an emotional ad. The primary decision to be made is if your campaign should elicit a positive or negative emotion from consumers. If the positive route is chosen, the main priority should be to ensure it comes off as an authentic message and not manipulation. Identify the ways that happiness is linked to your brand whether it’s through your staff, company mission, product, or service and get to creating!

If you decide to go with a negative emotion, make sure your ad connects your brand to being the solution for the problem. When your audience is feeling sadness, anger or disgust, they will be searching for a way to get rid of this feeling. By making your product or service very clearly the way to help with this issue, they are likely to buy into your message. Without including a solution, consumers may avoid your brand for putting a damper on their day.

Emotional decision making is a primal instinct in humans whether audiences realize it or not. Authentically playing to a customer's feelings had proven successful for countless brands across the world. After learning more about our brain’s universal emotions and how they affect our responses, try adding some emotional appeal to your ads and watch the difference it makes!

Interested in creating new advertisements but need a bit of assistance? Inner Spark Creative is a full service advertising agency that is ready to help your marketing dreams come to live! Contact us on our website form to speak with our experienced staff today.