How to Create a Compelling Advertisement 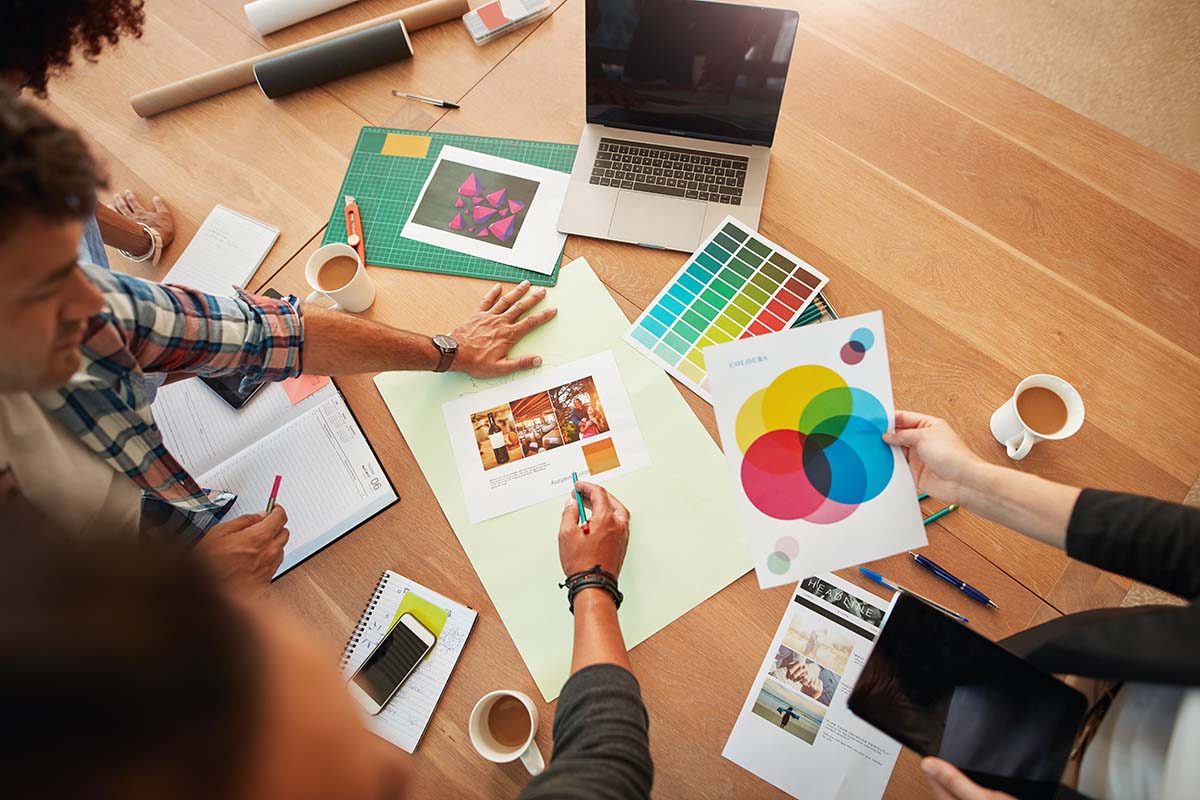 Focus on the unique selling position of your service

Connect with your target audience

It is important to place your advertisement correctly. If you place an advertisement in the wrong type of advertising channel, the outcome will be poor. This all relates back to knowing who your target audience is and what channel will reach them best. There are many channels that a business can choose to display their advertisement, whether it be through new media - social media, web, mobile, etc - or traditional media -billboards, newspapers, television, radio, etc. Each channel of advertisement requires a different technique. Online advertising, also known as digital advertising, is extremely versatile with the type of advertisements used. Online ads are generally placed on popular websites and social media apps. Advertising a product or service online has an advantage because a business can programing keywords along with their ad and - if the client searches one of the keywords - the advertisement will appear. Online advertisements can vary in form like: blogs, interactive videos, quizzes, video-blogs (vlogs) and much more. These advertisements can be seen through a mobile device, kindle, iPad, or any electronic device that is able to connect to WiFi. Generally, advertisements that are trying to reach a younger target audience are featured digitally. Print advertising is completely different when compared to digital, it has three categories: magazines/newspapers, direct mail, or brochures/flyers. This type of advertisement still focuses on a target audience - which is the most important aspect of all advertising, however it is usually much less targeted. People will be likely to view your advertisement if it is “eye-catching”. Print advertising is less interactive than digital advertising, which means the content and aesthetic of a print advertisement needs to be compelling. Broadcast advertising, also known as TV advertising, requires different content as well. These advertisements need to be “attention-grabbing” instead of “annoying” to the people watching. People who watch television tend to get frustrated with advertisements, so making them enjoyable and interesting is an advantage. TV ads need to bring awareness to the product or service being sold/provided, but they also need to provide another direct sales path within their ad. In our world, people are becoming used to information being given to them instantly, so without another direct sales path located within a TV advertisement, people will be less likely to invest in that particular product or service. As a whole, advertising requires strategic thinking and placement. The key components to remember are: who your target audience is, what marketing channel you are going to place your advertisement in, and how to get your message across creatively and effectively in that particular channel. As long as you remember those tips, this will differentiate your advertisement from others and your advertisement should be compelling and successful.