Understanding the Severity of False Advertising 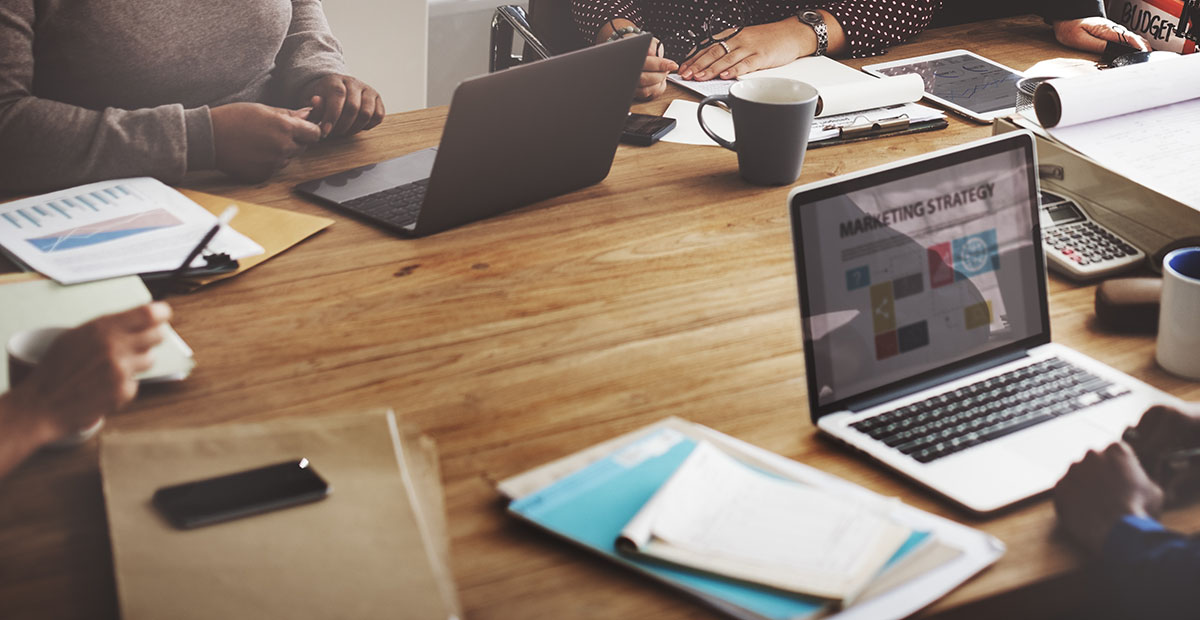 Advertisements that make deliberate, deceptive, exaggerated claims that are misleading and untrue are well known as false advertising. Although this seems like a concept that is very easy to avoid, this practice actually very common. False advertising can be extremely detrimental to any business. From retouching a photo to not disclosing hidden fees, false advertising can lead to huge problems for consumers. There are many different ways one can achieve false advertising. Knowing the difference can really help with your brand and organization’s reputation.

The Federal Trade Commission defines bait-and-switch advertising as “an alluring but insincere offer to sell a product or service, which the advertiser in truth does not intend or want to sell.” This happens when a seller advertises a certain price for their product that is appealing to the consumer. Then, once the consumer pursues the product, the seller does one of the following: Taking part in any of the above can result in a false advertising claim that you do not want against your company.

Terms like “organic”, “light” and “all-natural” can manipulate the consumer into thinking the item or product implies overall health. In fact, many of these terms have inaccurate meanings. Most jurisdictions don’t have to have a clear legal definition of “organic” so labeling a product as organic when not actually organic, can lead to claims of false advertising. Additionally, describing foods as “light” without more information, or proof in the ingredients and nutrition facts can lead to claims of false advertising. Furthermore, describing a product as “all-natural” doesn’t mean all that much. These products can actually contain tons of sugar and high fructose corn syrup but since those are made from plants, they are still considered “natural”. This can also lead to claims of false advertising.

No, this is not referring to fairy dust or even the street name for the drug, PCP. Angel dusting is very prevalent in the advertisement of cosmetics, skin care, dietary supplements and more. This term refers to when manufacturers mislead consumers into thinking they are receiving the benefits of an important active ingredient because it is advertised to contain that certain ingredient. In reality, only a miniscule amount of that ingredient is added that won’t produce any measurable benefit, as advertised. In these advertisements, usually commercials, marketers can make claims about the ingredient and its benefits, and not talk about how much of that ingredient is actually in the product.

Activia Yogurt A few years ago in 2010, Dannon claimed that their Activia and DanActive yogurt products were “clinically” and “scientifically” proven to boost the immune system and help regulate digestion. According to ABC News, the yogurt’s claimed “special bacterial ingredients” resulted in a 30% price increase compared to other similar products. This claim landed the company with a settlement of $45 million and ordered to remove “clinically” and “scientifically proven” from its label. Kellogg and Rice Krispies Also in 2010, Kellogg’s Rice Krispies cereal targeted parents by claiming that the cereal would improve children’s immunity with “25 percent Daily Value of Antioxidants and Nutrients – Vitamins A, B, C and E.” These claimed nutrients were uncertain. The Federal Trade Commission ordered the company to stop advertising their Rice Krispies as such. This case was settled when Kellogg agreed to pay $2.5 million to affected customers. Kellogg also donated $2.5 million worth of Kellogg products to charity. Splenda Before 2007, Splenda coined the slogan “Made from Sugar”. According to NBC News, The Sugar Association decided that an investigation into this sweetener alternative was prudent because they felt that the slogan was misleading to consumers. This investigation led to the conclusion that the sweetener was in fact not made from sugar at all and actually a “highly processed chemical compound”. Although the exact settlement amount remains confidential, they were sued for $200 million for unfair profits. While there are many more types of false advertising, these are just a few to get you thinking about how and if you are reaching your customers through ethical or unethical advertising. Participating in false advertising can be extremely damaging to your organization and its reputation. Not only does this affect the image of your company but it could also physically hurt consumers if claims for a product aren’t explained or disclosed truthfully. Employing a professional agency like Inner Spark Creative can really help monitor ideas to make sure your brand is seen in the most fair and ethical light. Outsourcing to a professional entity ensures that your brand highlights everything it's great for - without being misleading.