Goodbye Traditional Media: Why Digital Ad Spending Is Taking Over in 2019 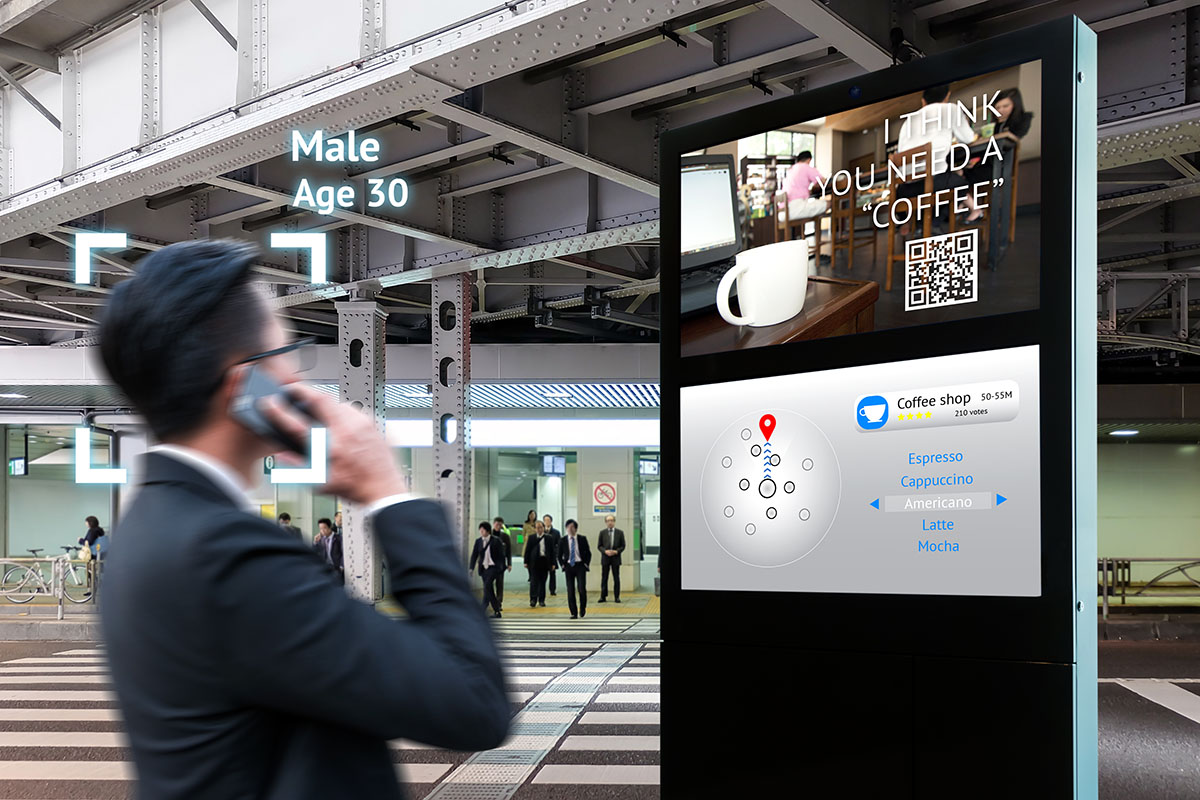 Why Are Digital Ads Beneficial?

Digital advertisements are beneficial to businesses because they aid with building brand awareness, increasing leads and most importantly, making a sale. About 64% of people have admitted to being persuaded into purchasing a product or service by a video they saw online - and more than half of these purchases can be traced back to Facebook. Along with these statistics, there is still a wide variety of other reasons as to why the use of digital advertisements are beneficial:

It is important for a business to have the ability to track the progress of an advertisement. Fortunately, digital advertisements have access to tools with the ability to analyze, track, manage and research the effectiveness of an ad. This gives digital ad users an advantage over businesses who utilize traditional media outlets. Digital ads have the ability to non-intrusively appear on websites that appeal to a particular target audience - grabbing the attention of a potential client. The more activity between an advertisement and potential customer results in a larger conversion rate. Digital advertisements can track the amount of activity within the ad and convert it into numbers - leaving businesses with measurable results. These results can show a business if the advertisement is appealing to their target audience or not, allowing the business to make changes to increase effectiveness if necessary.

Lead generation is the ability to capture information from a potential customer during the initial interest phase. Unlike traditional media, digital ads have the ability to be more intriguing and, have the ability to allow consumers to complete their details or click through to a form and subscribe to a newsletter, or similar. This is exceptionally advantageous for businesses as they accomplish lead generation and can continue to nurture and speak with these prospects, moving them further down the purchase funnel.

The ability to target an advertisement to specific target audiences is a major benefit when using digital advertising. Through information gathered with research tools, digital ads allow for each advertisement to be specifically targeted towards a particular audience. It gives businesses reassurance that their ad will be seen and better responded to than if it were posted in traditional media, where you often just hope that your audience sees the ad and acts.

The “Main Players” in Digital Advertising

Companies are investing and spending money on digital advertisements more and more each year. In an article, EMarketers points out that “digital ad spending is largely dominated by what it calls the “duopoly” of Facebook and Google: a term that refers to the significant amount of digital ad spend (about 59.3% in 2019) received by one of the two platforms.” This showcases the growth in digital ad spend. Google, Facebook and Amazon are the three ‘main players’ currently when it comes to businesses spending on digital advertising. The Duoply Facebook and Google have been known for being the dominance of the United State’s online marketing and ad revenue. But suddenly, they are experiencing a shift in leadership. Although ‘The Duoply’s’ ad revenue is continuing to grow, Amazon is catching up at a rapid pace. According to AdWeek, “The most notable challenge to Facebook and Google’s share of the U.S. online market - combined share of the market was 60 percent in 2018 - is the continued rise of Amazon who whose ad business will grow by more than 50 percent in 2019 when its share of the market will hit 8.8 percent.” Facebook Facebook is one of the most well-known social networking websites. Many people find products and services through facebook posts and videos. Businesses - small or large - who utilize Facebook’s online marketing and advertising space in the correct way, will generally experience success. Facebook is especially successful with business to consumer (B2C) advertising and marketing. Google The world has diverted away from looking information up in the yellow-pages to “googling” information. Google is the world’s largest search engine, and is used constantly by people. Online marketing and ad revenue has dominated through Google, especially with business-to-business (B2B) advertising and marketing. Amazon Currently, Amazon is behind Google and Facebook, ranked as the third-largest digital ad platform. But Amazon’s ad revenue has been noted to be growing at five times the rate of Google’s. Previously, research did not think that Amazon would surpass the ad revenue of Facebook and Google - know as ‘The Duoply’, but with Amazon being one of the most popular search pages, the first three listings on Amazon are all advertisements. Amazon and its use of “walk-out technology” and method of collection are continuing to rapidly grow on a daily basis.

Predictions For The Future

Research has shown that companies are spending more money on digital advertisements than traditional media - and it is expected to continue. Surveys have also shown that people are more likely to be persuaded to invest in a product or service through digital advertisements. According to eMarketer’s Forecasting Director, Monica Peart, “ the steady shift of consumer attention to digital platforms has hit an inflection point with advertisers, forcing them to now turn to digital to seek the incremental gains in reach and revenues...which are disappearing in traditional media advertising.” The world of marketing and advertising will continue to be ever-changing. New inventions and developments will continue to be introduced into our world which will create new and exciting opportunities for marketers in the future.